We need people like Elon Musk.  A disrupter, an entrepreneur who creates new innovative businesses: Tesla, StarLink and SpaceX.  He replaces old businesses with new ones and creates new wealth.  But does Musk believe in any social issues that impact society?  Does he care about corporate culture or his employees? From what we have witnessed recently at Twitter, it appears not. We have seen today that Gen Z and Millennials do care about societal issues like climate, gender equality, equal pay, and much more.  Toxic workplace environments are just not acceptable to the next generation of employees.  We saw this when more than 2,600 workers at a Staten Island, New York warehouse called JFK8 voted to join Amazon’s first US union in April 2022.  It was a historic moment.  However, Amazon filed 25 objections with the National Labor Relations Board.  This prompted dozens of Amazon workers at a different New York warehouse to take action becoming the latest string of employees attempting to unionize.  This recent trend of activism comes amid a recent rush of organizing that’s swept other major US companies with the first-ever unions forming at Apple, Google, Microsoft and Starbucks.

I recently asked a Gen Z entrepreneur who is on his second start-up in Germany, why he chose not to join a big corporation after college.  He told me that he thought long and hard and decided he did not want to be in a company that no doubt would have bureaucracies and politics.  He said he was creative and wanted to have an impact with his work. He was also not inspired by any CEO in Germany leading a big corporation today.  Thus far he has one successful start-up and is working on his second one. His final words to me were that if companies and CEOs think they can ignore social ills of society and not consider best practices, they will not succeed.  The world today is plagued with too many problems, i.e., climate, social injustices, that upcoming generations will have to fix.

I also spoke to a Millennial who attended Harvard and MIT business school.  After graduation he went to Google.  He recently left Google to create his own start-up.  He told me Google had a bureaucratic culture, and his ideas took forever to be heard and implemented.  Today his start-up has first round funding.  He feels he can now create his own culture.

In my 25 years as a senior executive, first in a large German  company and then in an even larger Japanese conglomerate,  I worked for seven CEOs, two of whom were entrepreneurs and cared about social issues.

The first was the former CEO of Bertelsmann, Thomas Middelhoff.  He was a disrupter, and entrepreneur.  He was the visionary who brought innovation to Bertelsmann and at the same time made sure an activist culture emerged.  For example, he treated employees around the world as stakeholders.  He brought everyone together to understand and take ownership in new innovative businesses.  How did he achieve this? Town hall meetings around the world, and constant communication to employees. People felt like they had a stake in the company, and more importantly an impact.  Salaries were raised and executive programs to educate employees were offered.  He grew the company and made massive profits.

My other example is Doug Morris, the former CEO of Warner, Universal and Sony Music who signed some of the biggest names in the music business. He cared about having a social impact.  He hired women, committed to diversity programs, paid his employees based on performance reviews and had his direct reports committed to diversity training and employee development.  He told me to always thank my staff at the end of the day, as it brings them back to the office the next day.  He gave his employees the freedom to do their jobs and rewarded them when they were successful.

Organizations today can bring activism into the culture with new systems based on the types of capitalism that best fit the societal needs.  We just need to look for those CEOs who understand and can adjust to reflect the ever changing global cultures and norms.

Shareholders and corporate boards need to understand that talent acquisition is not just about offering a big paycheck.  It is about showing the next generation of employees that their company cares about societal ills and that the leadership will develop protocols to address them. 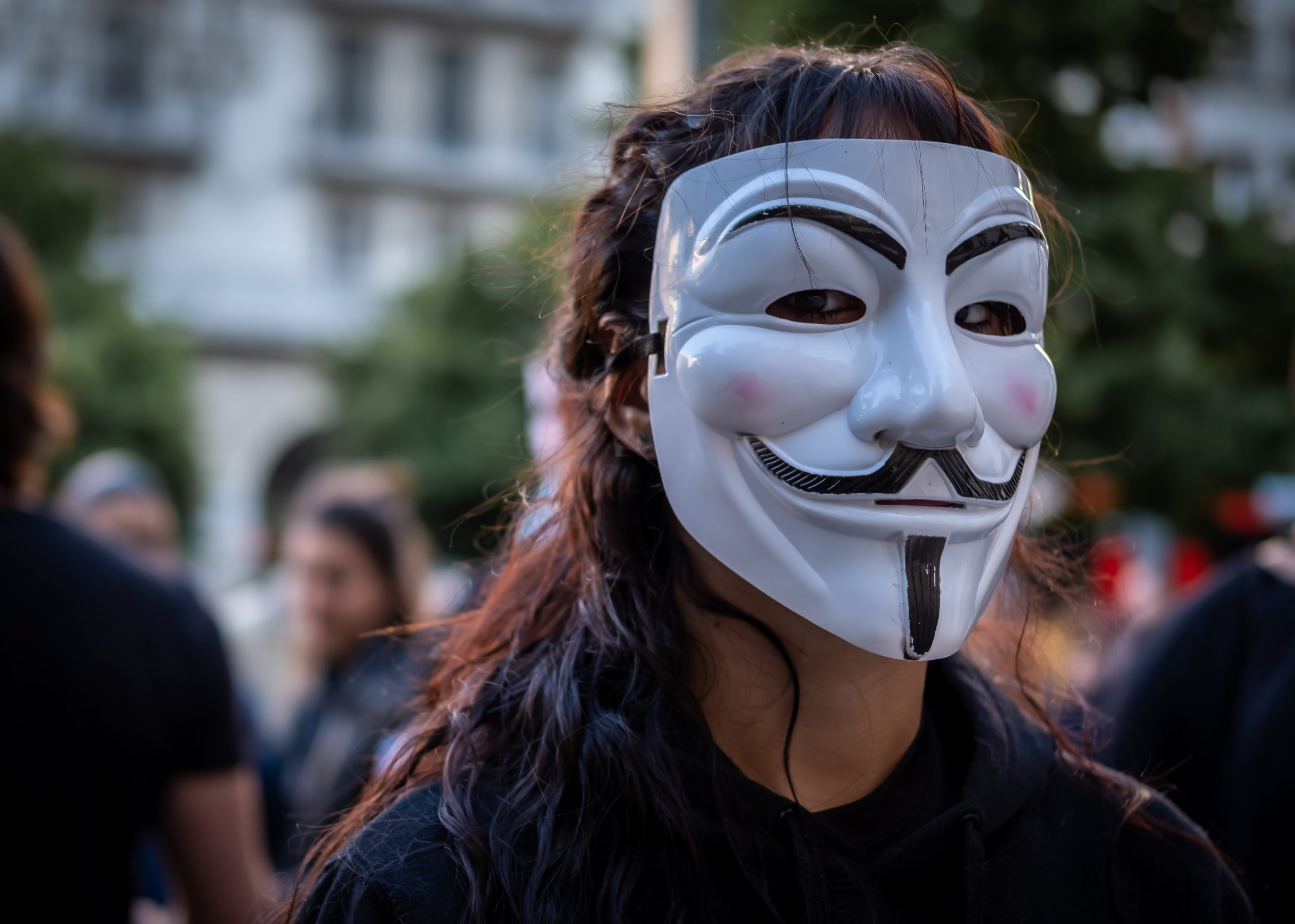 Which issues should organisations take a stand on? This has become a significant question for organisations and their leadership teams, and getting it right is not easy. Make a statement on a current issue and while you may secure the support of some of your...